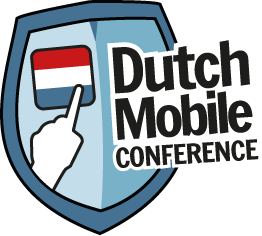 The rise of web applications

Back in the 90’s computers had propriety (native) software which had to be recreated for every type of operating system (Windows, Macintosh, Linux). Once the internet became largely adopted many of these software packages moved to the web. This is exactly what is happening on the mobile market now. There are various solutions for packaging and distributing these web-apps through the different app stores (like the AppleStore and Android Market) so they do not need to be distributed over the web only. This technology has major advantages like not having to rewrite your entire code-base for each mobile platform, or you can even bypass the app stores by distributing through the web. We already see popular products like Google’s GMail, Financial Times and Facebook doing just that.

Moving software development from desktop systems to mobile devices requires developers to master new skills. The Dutch Mobile Conference focuses on educating and connecting developers to achieve this so everyone will benefit from a better mobile experience. Keynotes by Douglas Crockford and Joe Stump As a highlight the conference is being kicked off with Yahoo’s Douglas Crockford talking about programming and ‘your brain’. Douglas, also the inventor of the popular JSON format, puts it like this; “Programming is serious business that should never be undertaken in ignorance.” Joe stump, CTO and co-founder of SimpleGeo and formerly Lead Architect for Digg, closes the conference.

Speakers from all over the world

The first day visitors will have a choice of 4 tutorials which go in-depth on their subjects. On the second and third day there will be a total of 23 sessions on various subjects like; Phonegap, CocoonJS, PhantomJS, Titanium, User interface improvements, using the new touch interfaces to make applications feel natural. The conference offers a large variety of international speakers like Sencha’s Ed Spencer (known for his work on Sencha Touch and Ext.js), Jim Hoskins(working for Treehouse and writer for Think Vitamin), Ibon Tolosana (CTO at Ludei, known for apps like Sumon) and many others. For more information on the conference you can visit the website at

Ibuildings is established in 1999 with the goal to specialize in the development of websites and webapplications. The company started out with using just PHP-technology and later expanded on various other areas which surround this ecosystem. Through this focus we have built up a lot of knowledge and experience and attracted some of the best developers. Ibuildings also supports the community by supporting external events, organising the Dutch PHP Conference
and Dutch Mobile Conference. 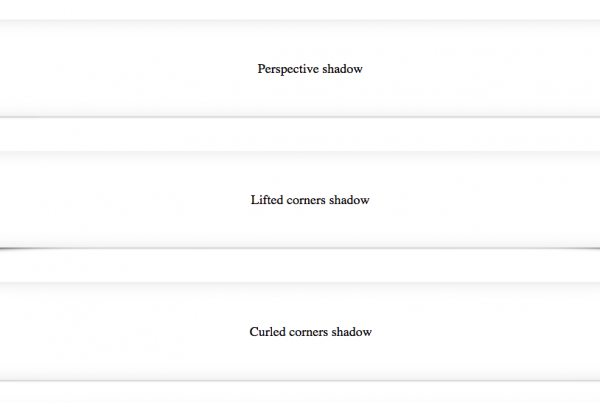 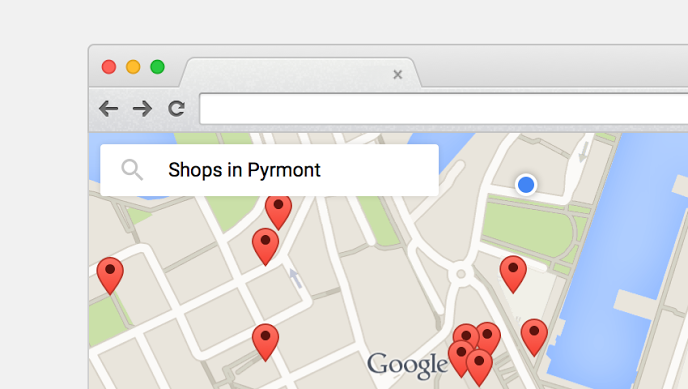 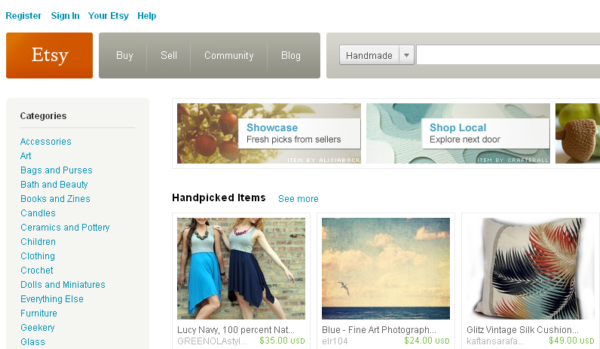